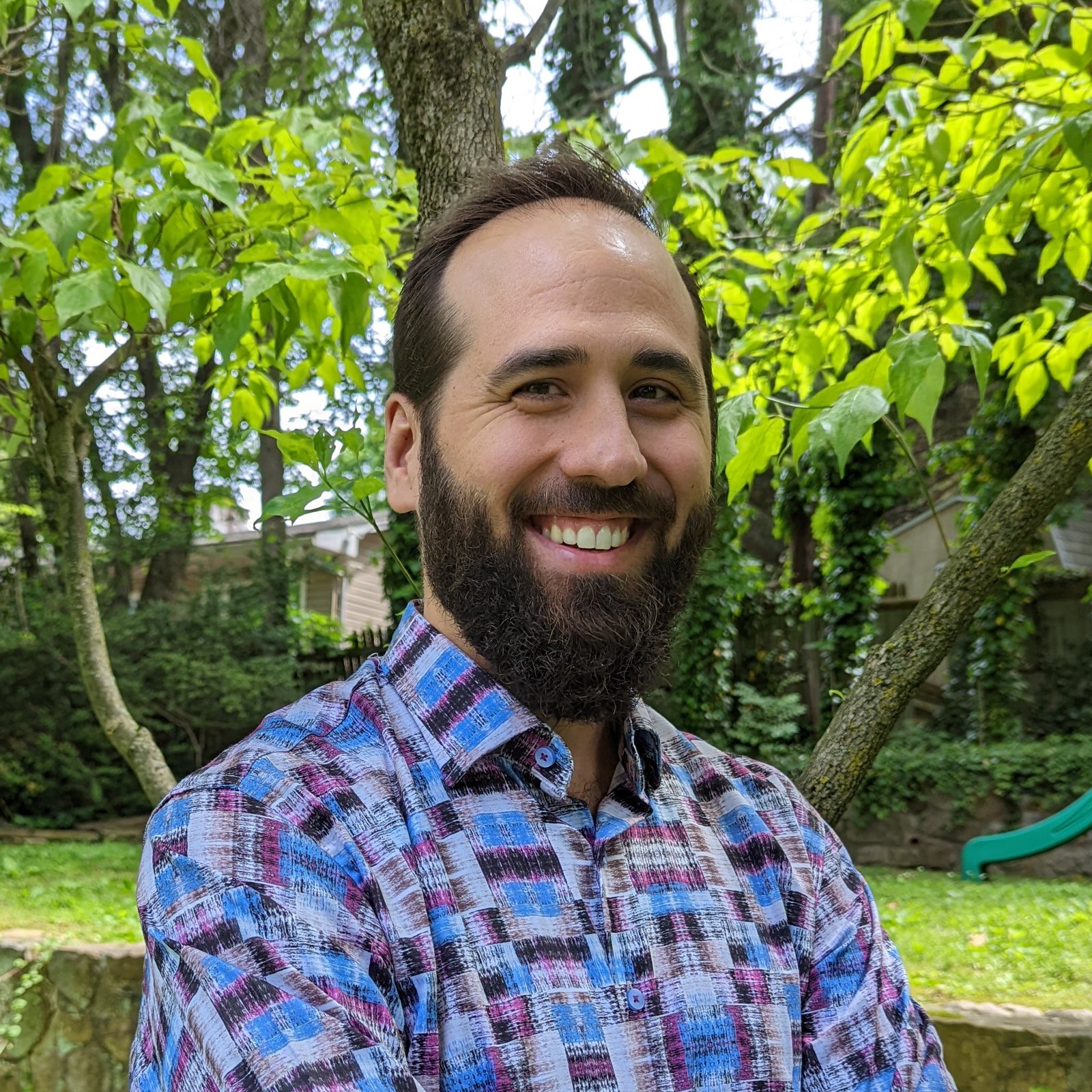 Rob Cohen has been teaching and tutoring in NYC since 2006. After graduating from Wesleyan University with a dual degree in Mathematics and Music, Rob attended NYU for a Masters degree in Math Education through the highly selective Newton Fellowship program sponsored by Math for America.

While building up Cohen Math Prep, Rob remained a certified teacher in New York state for 8 years, working with and for various New York City public schools. Along with other MfA Teaching Fellows, Rob helped design the math curriculum at Brooklyn’s Urban Assembly School of Music and Art (UAMA) during his first year teaching. In addition to providing personal touches to the standard Algebra and Geometry courses, Rob completely designed an 11th grade course focusing on “real-world math” and SAT prep for struggling students.

After his time at UAMA, Rob began focusing more energy on Cohen Math Prep. Since then, he has done SHSAT prep at MS 447 and math tutoring and music/technology instruction as part of PS 188’s grant-funded Scholars Lab. From 2011-2014, Rob taught Technology for 3rd-5th graders at the gifted and talented school, NEST+m. As part of his curriculum, Rob used MIT’s programming environment called Scratch to provide these young kids with an exciting introduction to computer programming.

In 2014, Rob officially founded Cohen Math Prep in order to meet the demand for lessons, which exceeded what he could meet on his own. Recruiting primarily through local universities, Rob assembled a team of highly trained tutors who reflected his abilities, work ethic, and – most importantly – his attitude towards teaching and learning.

Today, Rob continues to hone his teaching craft while mentoring his team of tutors and growing Cohen Math Prep. When not tutoring, Rob keeps busy by raising his two children along with his wife, Sade, and writing music and playing with various groups on the keyboards.