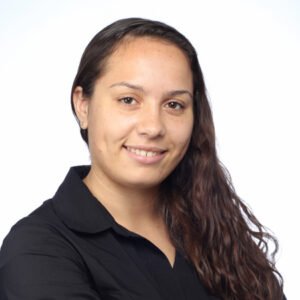 Savanna Lee Sampson is a New York University Graduate that studied Civil and Urban Engineering at the Tandon School of Engineering. She currently works as a structural and cost engineer for Turner Construction at the brand new New York Aquarium Shark Exhibit Building.

Savanna’s tutoring career began during her days as an undergraduate at NYU where she worked with other undergrads as well as with high school and college students throughout the New York City Metro Area. She has since continued to pursue her passion for tutoring at Cohen Math Prep.

Savanna has extensive tutoring experience in several different subjects and standardized tests. The mathematical subjects she tutors are: Pre-Algebra, Algebra, Algebra II/Trigonometry, Geometry, Probability, Statistics, Data Analysis, and Actuarial Probability and Statistics. In science, she tutors: Physics I, II and III, Geology, Earth Science, Geophysics and Psychology. Savanna also has experience with tutoring standardized tests such as the PSAT, SAT, ACT, SAT IIs in math and physics, and AP courses such as History, Psychology, Physics, and English Composition.

During her free time, Savanna enjoys exercising and playing competitive online video games with her friends. One fun fact about her is that she designed and built her own gaming computer with no prior knowledge of computer specifications and hardware.